A Hertfordshire scaffolding firm has been fined for a number of safety breaches – including throwing and catching metal fittings over the heads of shoppers – as they  erected two scaffolds outside Debenhams in Oxford.

Darren Baker Scaffolding Limited also failed to ensure the structures were properly configured, braced and tied, which undermined their stability.

The company was prosecuted by the Health and Safety Executive after an investigation uncovered a series of issues. 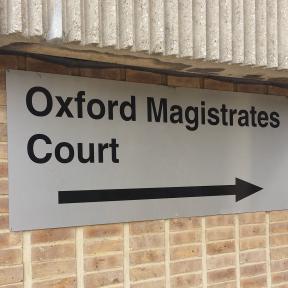 HSE established that as a result of the failings there was a significant risk that the scaffold could have collapsed.

At Oxford Magistrates’ Court, the company was fined a total of £10,000 and ordered to pay a further £706 in costs, after pleading guilty to breach of the Health and Safety at Work Act 1974 and four breaches of the Work at Height Regulations 2005.

Breaches of Health and Safety regulations can in some cases lead to unlimited fines, substantial prosecution costs and up to two years imprisonment.