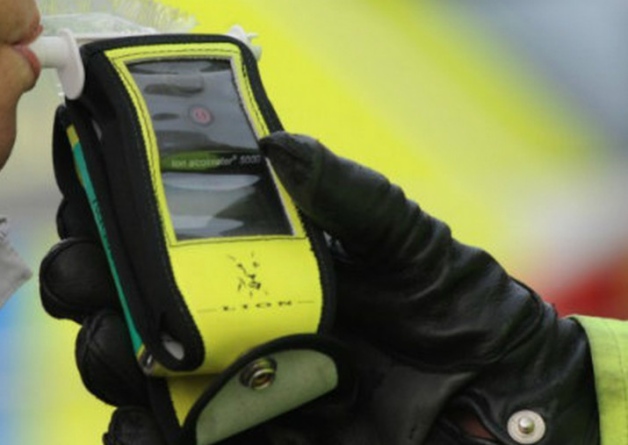 In Wiltshire, for example, all officers will take part but specifically members of the Roads Policing Unit will be conducting high profile roadside checks.

He said that since the start of the campaign on 1st December, Lincolnshire Police have stopped over 250 vehicles, given out numerous tickets and so far  made five arrests for people who were over the drink drive limit.

In the year so far, Lincolnshire Police have breathalysed about 12,000 people and over 800 people have been arrested since January.

Chief Inspector Brinn said that on average the person most likely to be caught drink driving is a male between the ages of 20 and 40.

Inspector Mark Rogers of Cambridgeshire Police said that over the next month drivers should expect a highly visible police presence on the county’s roads as his Force targets drink drivers.