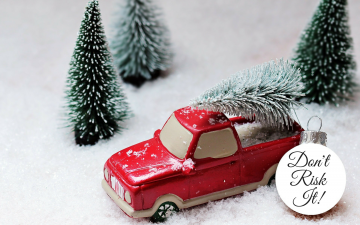 Police forces up and down the country, including Greater Manchester, Cheshire and Lancashire Police, have launched their annual Christmas crackdown on drink driving and drug driving.

In Greater Manchester, for example, Police say their officers will be breathalysing and drug testing drivers “around the clock” as part of a month-long crackdown.

Last year, GMP officers alone carried out thousands of roadside breath tests and arrested 160 drivers in the 10 days before and after Christmas. These figures include a number of “morning after” cases, where arrests were made after 5am.

Drivers caught drink or drug driving risk a Magistrates’ Court ban of at least 12 months, plus a heavy fine and in some cases even prison.