Police Ask Members Of Public To Spy On Other Motorists 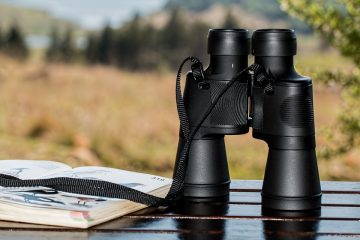 As part of a crackdown on illegal mobile phone use, Police have asked members of the public to spy on drivers they believe to be offending.

They are recruiting “community spotters” to target repeat offenders on their regular routes.

Pilot schemes have been launched involving driving instructors and other regular road-users being used to tip off police who will visit the offenders.

A Police spokesman said: “They will not attempt to enforce the law, but will point us towards the repeat offenders on their regular routes.”

There have already been cases where Police have used dash-cam footage from private cars to prosecute drivers for motoring offences such as illegal mobile phone use and dangerous driving. At least one Police Force is encouraging drivers to submit footage of driving they consider to be poor. North Wales Police have even provided an online form for drivers to submit evidence.

Evidence such as dash-cam footage gathered by other motorists can sometimes be used by Police and Prosecutors to support Magistrates’ and Crown Court cases, although it remains to be seen how often this will happen in practice.

Motorists convicted of driving offences such as illegal mobile phone use are at risk of penalty points, while more serious offences, such as dangerous driving, can lead to disqualification.