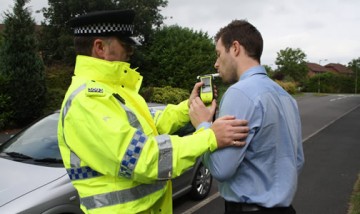 A drink driving Police Officer has been disqualified for two years for after been stopped in Hexham by an officer from his own force. The Newcastle detective pleaded guilty to driving with excess alcohol at Newcastle Magistrates’ Court.

When he was arrested the officer, who has since been forced to resign from the Northumbria Police, said to his fellow officer “please don’t do this”.

The maximum penalty on conviction for drink driving is a fine of up to £5,000 or up to 6 months imprisonment. In most cases there is also a minimum driving ban of 12 months.