On 2nd March 2015 new drug driving laws came into force. Before that date, drug driving prosecutions were relatively rare because the Police had to prove that your driving was impaired. However from 2nd March, it is an offence to drive if you are over the specified limits of certain drugs, for example cannabis, cocaine and ketamine, even if you are not impaired.

Police will be able to test drivers for cannabis and cocaine at the roadside, using a new “drugalyser”. However for other drugs they will only be able to test at the police station. 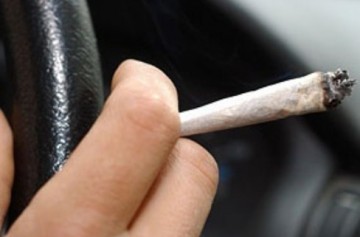 The new rules also apply to certain prescription medicines, for example diazepam, temazepam and morphine, unless you’ve been prescribed them, you followed advice by a healthcare professional on how to take them, and you aren’t impaired.

The new law has potentially serious implications for users of both prescription and illegal drugs. A particular concern is that the new rules will impact upon many drivers who are taking prescribed medicines.

It is too early to say how the new provisions will work in practice, but they will doubtless lead to areas of uncertainty and some tricky cases for lawyers and Courts to resolve.