Motorway Driver Pulled Over For Going Too Slowly! 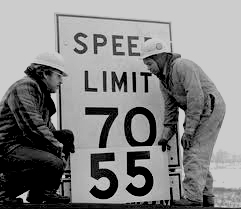 Greater Manchester Motorway Police have just pulled a driver over for driving too SLOWLY.

When flashed by Police for doing 30mph, the driver pulled over into the fast lane. He was apparently a confused Portuguese man who thought it was the slow lane. Once the vehicle and police patrol had moved to the hard shoulder, the driver blew a negative breath-test.

The incident took place on a very quiet M60 in the early hours of this morning, near Stockport.

North West Motorway Police say the driver was told off, reported for careless driving and then sent on his way.

Whether the Motorway Police really will Summons him, remains to be seen.

Find out about our dangerous driving defence services here