There has recently been considerable debate about the length of sentence in cases of causing death by dangerous driving and similar cases.

The maximum penalty for causing death by dangerous driving is 14 years imprisonment. In deciding the length of sentence, the Judge must follow guidelines issued by the Sentencing Guidelines Council. 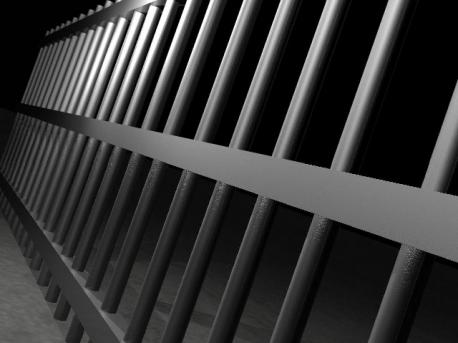 In most cases, the awful consequences are out of all proportion to the level of culpability. However, unlike most cases, sentencing for this offence tends to focus more on the consequences and less on the degree of blame. This means that offenders can go to prison for something they didn’t intend to do.

Sentences for causing death by dangerous driving are already very heavy. My view is that longer sentences are unlikely to be a deterrent because in most cases there was no intention to have an accident or commit the offence in the first place. Most people who are convicted didn’t intend to drive badly or make a mistake, and in many cases were not aware of the risk they took.

In my experience of representing drivers charged with this offence, they are horrified and genuinely devastated by what they have done. For most of them, it is the effect on their conscience and the fact of being sent to prison, not the length of that sentence, that is the real punishment.

In my view, better training and education, especially for young and new drivers, would in many instances be more effective than lengthy imprisonment after the event. By then it is too late.

I believe this approach could improve road safety and save lives, and I therefore hope the government will give urgent consideration to this.