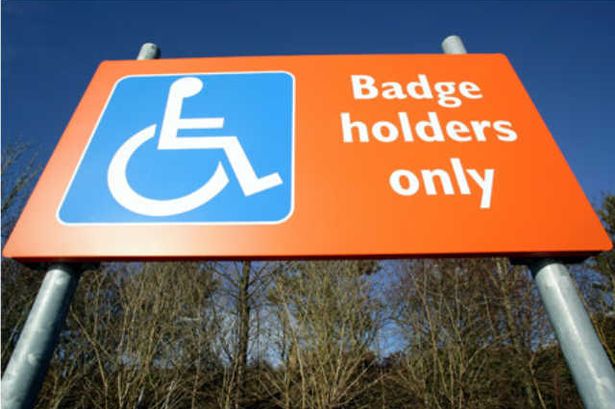 Newly released Department for Transport statistics show that two London boroughs have the highest number of Magistrates’ Court prosecutions in the country for misuse of disabled Blue Badges.

Hammersmith & Fulham, with 210, and Lambeth, with 103, topped the prosecutions league for these offences. Next highest was Wandsworth, with 53 prosecutions. Enfield had 36.

Outside London, Manchester, Liverpool and Birmingham were not far behind, with 62, 54 and 47 prosecutions respectively. Bradford had 44.

The statistics can be viewed in full here: https://www.gov.uk/government/publications/blue-badge-scheme-statistics-2013

In contrast, many local authorities brought few, if any, Blue Badge prosecutions. Blackpool, Salford and Waltham Forest, for example, saw none.

Blue Badge prosecutions should be taken seriously and legal advice sought if necessary. Many people do not realise that Magistrates can order convicted offenders to pay fines and prosecution investigations costs running into hundreds of pounds or more. These cases often make front page news in local newspapers as they seek to “name and shame” offenders.