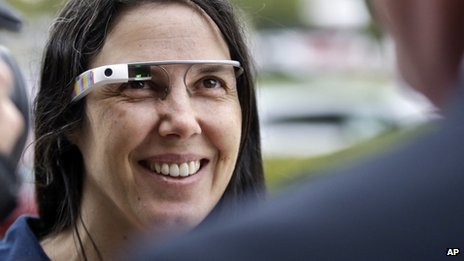 A US motorist who was stopped by police and given a ticket for wearing Google Glass while driving has had her case dropped after a traffic court in California found no proof the device was operating at the time.

The Court dismissed the case on the grounds of a lack of proof that her Google Glass was turned on while she was driving.

Defendant Cecilia Abadie said: “I believe we have to start experimenting with devices like this. As a hands-free device it is safer than a cell (mobile) phone.”

The Court also dismissed a speeding ticket against her because of lack of evidence.

In Britain, there is still no specific offence of using Google Glass while driving, although motorists may find themselves accused of not having proper control of their vehicle, or not having a full view of the road. It is probably only a matter of time before the first such prosecution is brought here.

Although the Department of Transport said last July that it was in discussion with the Police to prevent use of Google Glass while driving, no new legislation has been proposed or introduced so far.

If you have been accused of a driving offence find out more about our services here.