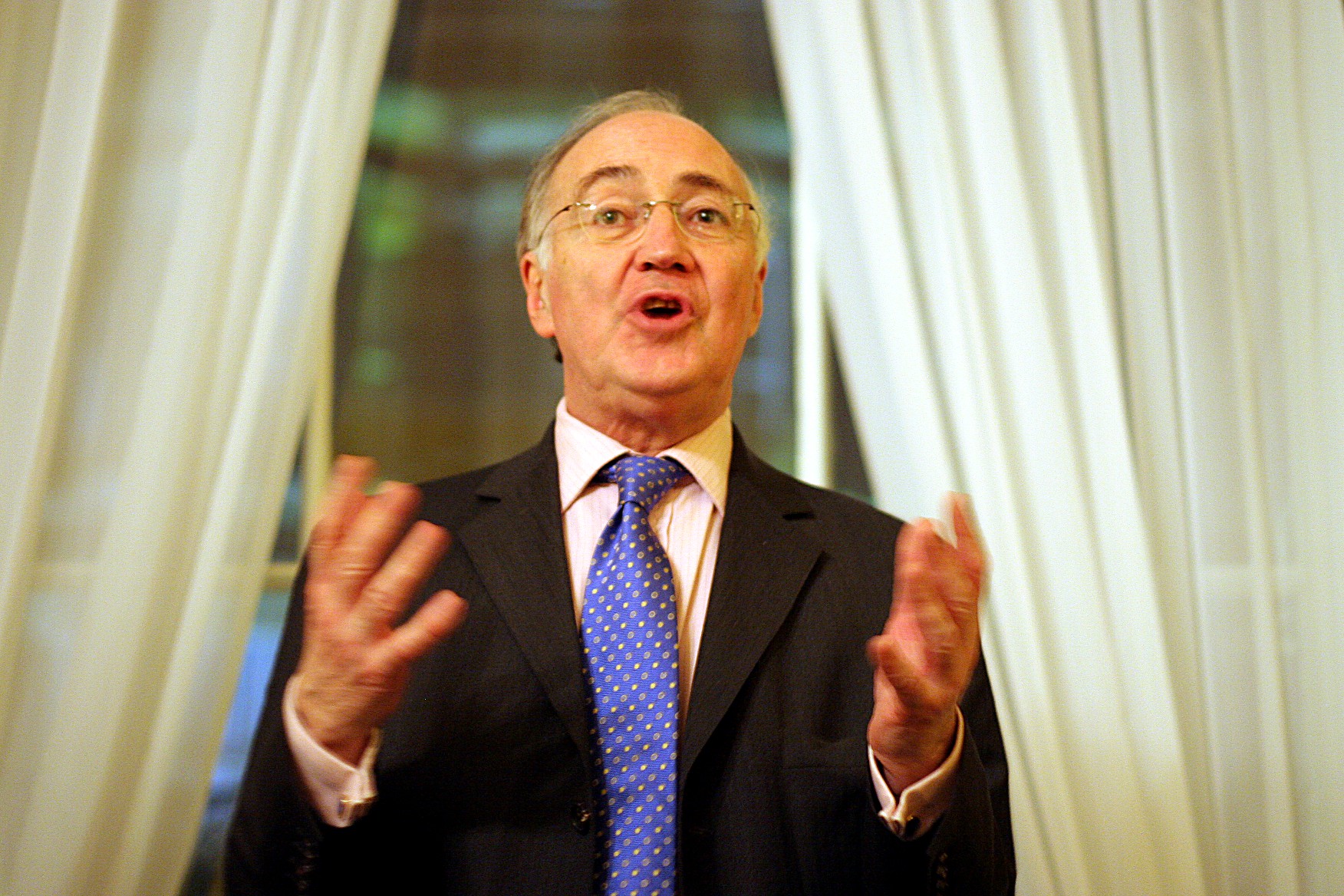 The High Court has quashed the conviction of Lord Michael Howard, (former Conservative party leader), for failing to name the driver (aka Section 172) when his car was caught speeding in London. He had previously been fined £900 and received six penalty points on his licence when convicted at the Magistrates Court.

The issue in the case was that Lord Howard had completed the form giving the required details of his own name, address and date of birth, but while he mentioned his wife as the other possible driver, he failed to provide her details. The second part of the form, which allowed for details of other drivers to be entered, was left blank.

The appeal has shown once again that fail to furnish allegations can involve complex legal issues. The arguments in Lord Howard’s case won’t always apply; much will depend on individual circumstances and the exact wording of the form issued by the Police.

In almost all cases, anyone convicted of failing to name the driver will receive six penalty points on their licence and a substantial fine. Any driver who reaches twelve penalty points is at risk of a minimum six months ban under the totting up system.

If you have received a Notice of Intended Prosecution and aren’t sure who the driver was, or how to fill in the form, it is vital that you get legal advice from an experienced Solicitor. The same applies if you have received a Court Summons or Single Justice Procedure Notice for failing to furnish the name of the driver. Don’t forget also that there are strict time limits both for completing the form and responding to any Notice or Summons.