Former Newcastle United footballer,  Nile Ranger, has appeared in Court charged with drink driving. The charge follows his arrest by Gwent Police on the M4 Motorway in February. 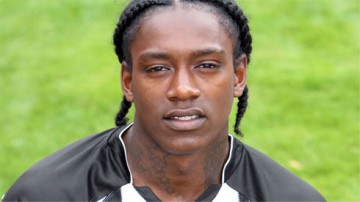 Appearing at Newport Magistrates’ Court, Ranger, who now plays for Swindon Town, pleaded not guilty. His case was adjourned for trial in May.

He was warned by the District Judge that if convicted he could be banned from driving and receive a prison sentence.

If convicted, the maximum penalty for drink driving is a fine of up to £5,000 or up to 6 months imprisonment. In most cases, there is also a disqualification from driving of at least 12 months.