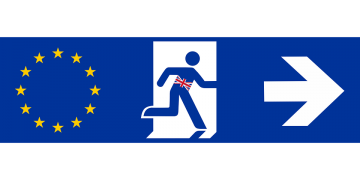 Will this affect the holders of EU driving licences who wish to drive in the UK post-Brexit?

At the moment, if you have an EU (or EEA) licence you can drive in Great Britain until you’re 70, or for three years after becoming a resident here, whichever is longer. After that, you need an exchange licence. In the meantime, you can exchange it if you wish.

For any other licence, you can drive here for up to twelve months after becoming a resident. If your licence was issued in a designated country, such as Switzerland, you can exchange it for a UK licence provided you do so within five years of becoming a resident. Otherwise, you will need to take a driving test (both practical and theory).

After Brexit, the rules for EU licence holders may at some point change, but it is too early to say. Even if the rules do change, it is highly likely that all EU member states will be treated as designated countries. If so, you would still be able to exchange your EU licence for a UK licence.

In other words, there is almost certainly nothing to worry about. If you are anxious, you can exchange your EU licence immediately if you wish.