How to commit a motoring offence without even driving

Many motorists don’t realize that if you own or keep a vehicle there are quite a few offences you can commit without even driving it. Some apply even if your vehicle is off the road; quite a few carry penalty points or disqualification.

Hopefully, none apply to you, but here are some to look out for. 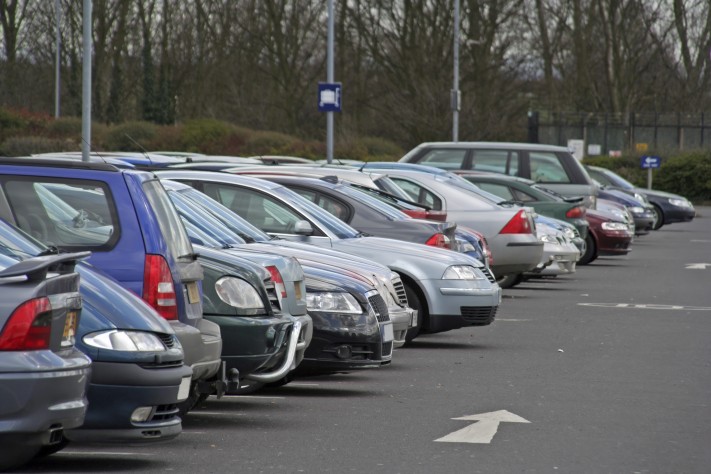 If you park your vehicle on a road or other public place, it must still be insured, even if you aren’t driving it. If not, you can be convicted of using it without insurance. You can also be found guilty if you allow someone else to use or drive it without insurance. If convicted, the Court has to impose at least six penalty points. If you reach twelve, you risk a penalty points disqualification under the totting up system.

Uninsured vehicles can also be seized and scrapped by the Police.

If the Police believe that the driver of a vehicle is guilty of a motoring offence, such as speeding, the owner or keeper of that vehicle must respond to any police request to name the driver. Failure to do so, without reasonable excuse, is an offence which carries six penalty points and a large fine. Again, if you reach twelve, you risk a totting up ban.

If you park your vehicle on a public road it still needs to be taxed, even if you aren’t driving or using it. If not, you can be fined and ordered to pay back duty, but not given points.

Untaxed vehicles can also be seized and scrapped

It is an offence to keep a vehicle without insurance or road tax, even if it is off the road, unless you’ve made a Statutory Off-Road Notification (SORN). For these offences, you can be fined but not given points.

SORN can be a problem for classic car and motorbike owners and others who don’t use their vehicles all year round.

If you sell a vehicle, but fail to notify the DVLA of the change of keeper, you can be fined although not given points.

It is an offence to be drunk in charge of a vehicle on a road or other public place.

If you’re in charge and over the alcohol limit, you can be convicted of being drunk in charge. For this offence, you can receive up to ten points or even a ban, unless you can prove there was no likelihood of you driving it while you were still over.