Greater Manchester Police are again cracking down on driving offences such as using mobile phones and ignoring traffic signs.

In a three day operation in Manchester city centre, Police issued 22 drivers with fixed penalties. One motorist had his car seized. Police say that 125 cyclists were also fined for a variety of offences. Police focussed on a number of roads including Deansgate, Wilmslow Road and Oxford Road. 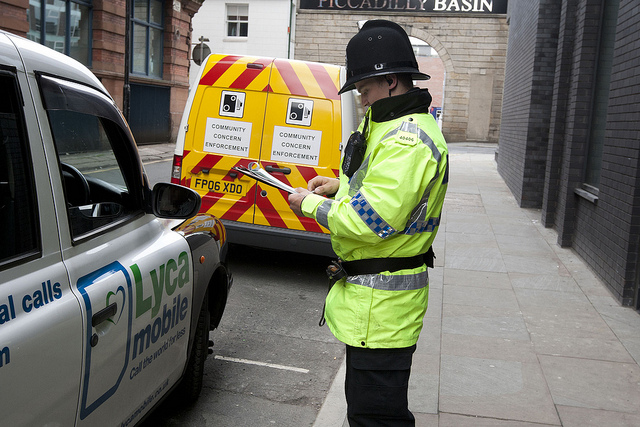 The crackdown was part of Operation Grimaldi, which has been running since the beginning of this year and has also targeted hundreds of cyclists.

Find out about our motor defence services here