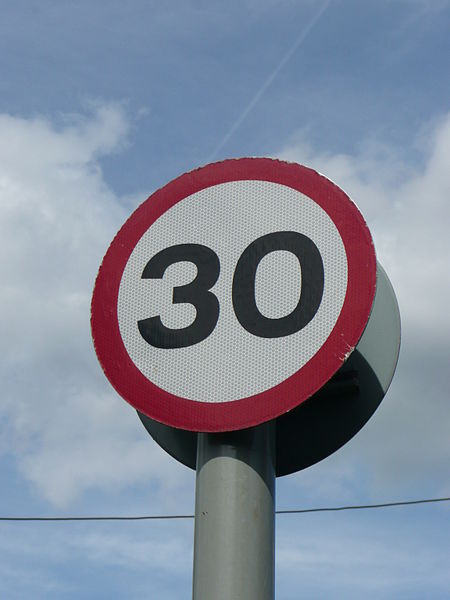 The speed limit will be cut from 40 to 30mph along the entire stretch of the busy commuter route, over three miles, from the M60 motorway to Alexandra Park, Moss Side, where a 30mph limit already applies.

The new limit will apply for an experimental period of up to 18 months and will then be reviewed by Manchester City Council. The likelihood is that it will then become permanent.

The new limit is likely to be heavily enforced. Drivers caught speeding will be at risk of penalty points or even disqualification, as well as a fine.

The change to the speed limit coincides with new sentencing guidelines for speeding, which come into force on 24th April 2017, which will mean higher fines for some serious speeding offences.