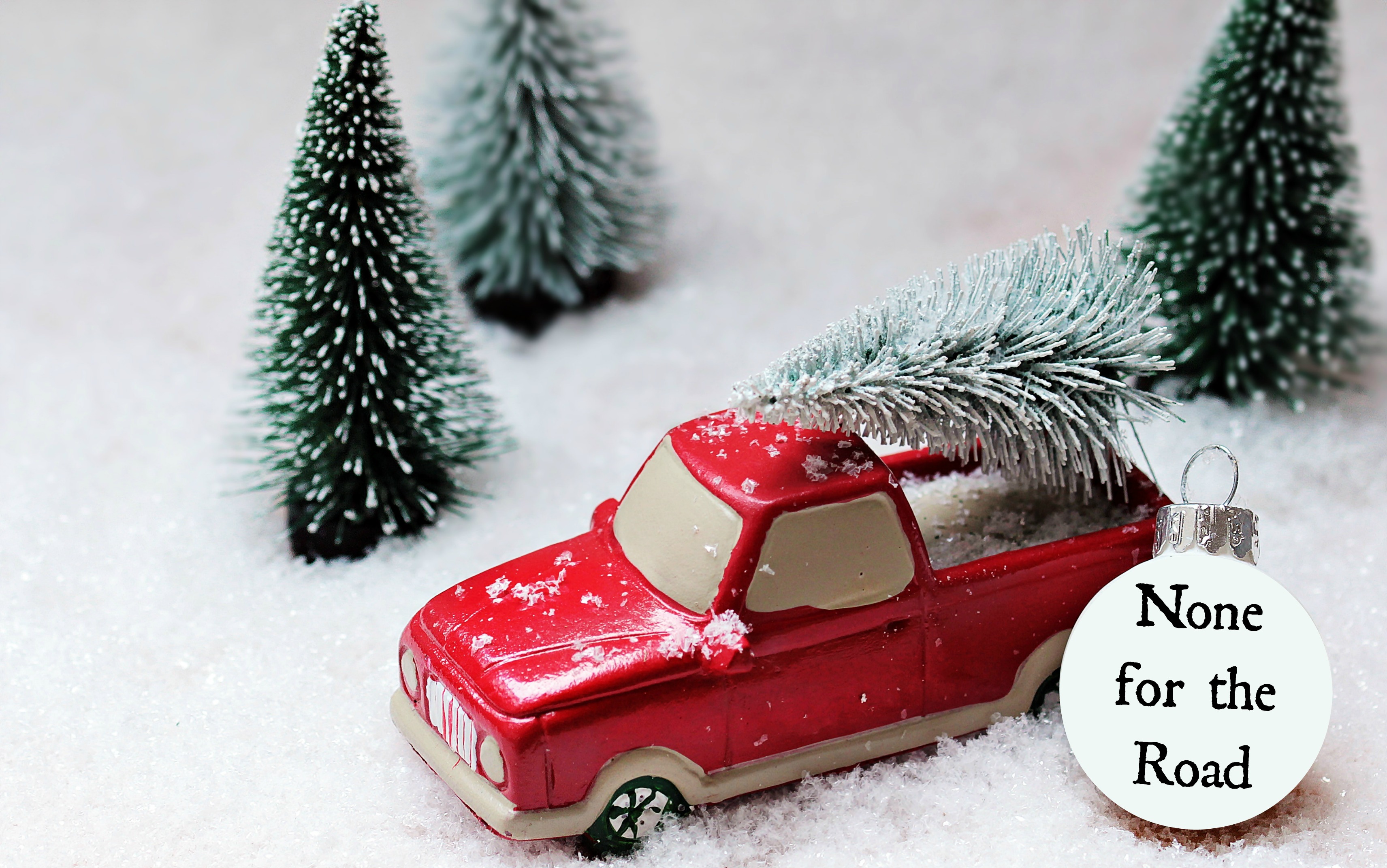 Greater Manchester Police say they have so far arrested 149 people for drink driving and drug driving during the first half of this month, as part of their “None for the Road” Christmas campaign.

In the first 16 days, their officers carried out 463 breath tests, resulting in 149 arrests. Almost a third of drivers stopped returned a positive test or refused/failed the test. 17 drivers tested positive for drink or drugs following a  collision, while 132 were caught by officers at drink and drug drive check sites or while on patrol.

The Police campaign began on 1st December and will run for a month.

Anyone caught drink or drug driving faces a driving ban of at least a year, plus a fine, or community penalty, or even prison in some cases.