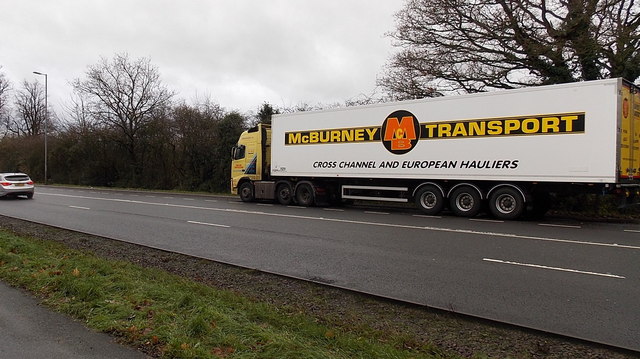 An LGV or PCV licence cannot be granted, unless the Secretary of State is satisfied, having regard to his conduct, that the applicant is a fit person to hold it.

In deciding whether a licence holder’s conduct makes him unfit to hold the licence, the Traffic Commissioner can take into account not only the matters which gave rise to the referral but also the person’s conduct as a whole.

The Traffic Commissioner has the power to revert a driver to provisional status and require the driver to pass another test for one or both categories.

There are additional restrictions for drivers under 21 and for new drivers.

The decision of a Traffic Commissioner can be appealed to a Magistrates’ Court and in some cases the High Court.

We have considerable experience and expertise in vocational driver licensing and can represent you at hearings before the Traffic Commissioner anywhere in England and Wales.