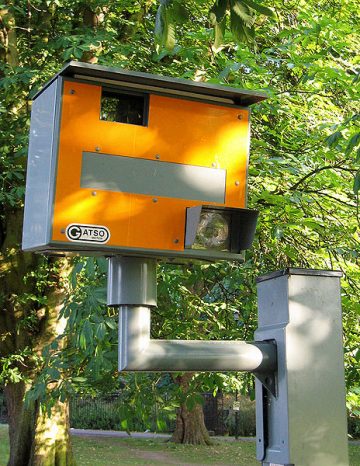 New government figures from the Department for Transport show that almost a million motorists were caught speeding last year, a five-year high! Speeding offences have risen by more than 130,000 in the last year, with many drivers facing penalty points or speed awareness courses. Unless eligible for a course, any driver caught speeding is at risk […] 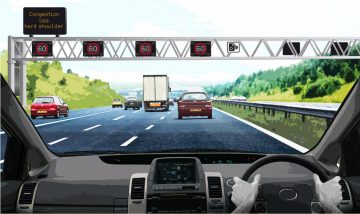 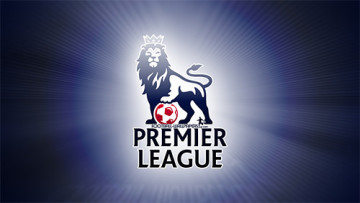 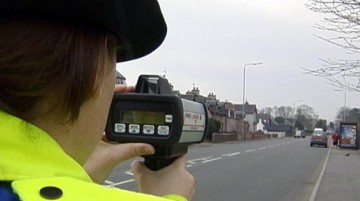