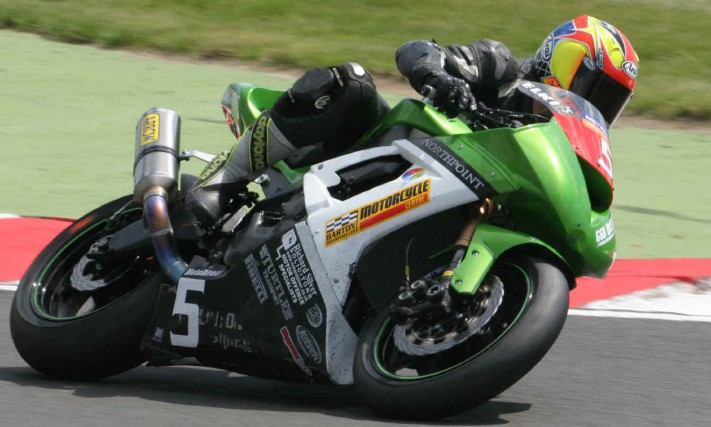 This season, he will be racing in the National Superstock Championship, riding the new 08 Kawasaki ZX-10 and will again compete at the Kennedy Northwest 200 in May, taking part in three classes; the 250cc, Superstock & Superbike.

Christian’s greatest success of 2007 was winning the Greenline 250cc race at the NW200 and he was also presented with the Best Newcomer’s Award. Read more here.